Nan, Inc. has been selected as one of seven teams, along with its joint venture partner Caddell Construction, to be a part of a $990 million contract for infrastructure improvements in the Pacific Region. 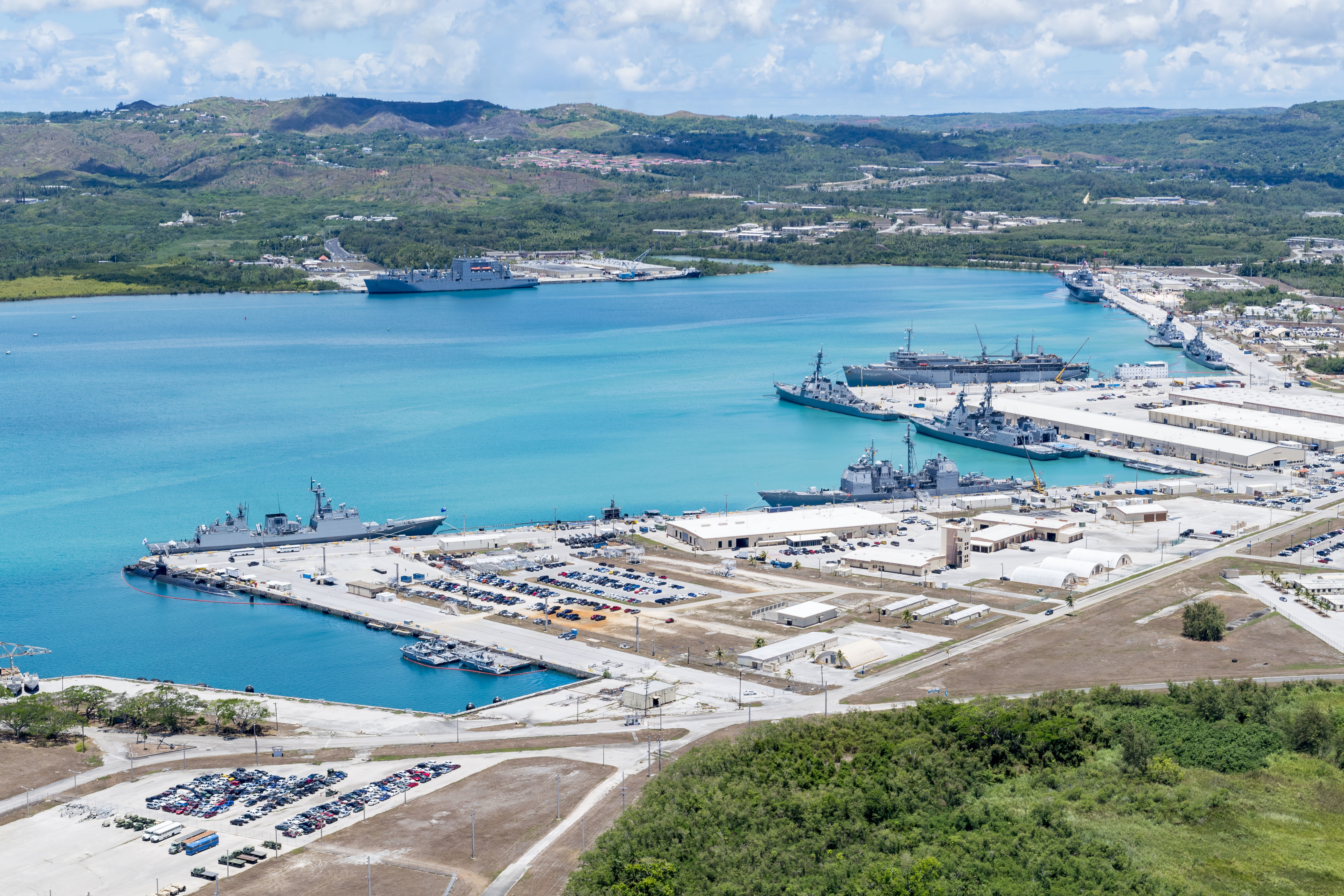 The projects are expected to include facilities improvements, barracks, dormitories, dining areas, ranges, educational buildings, training facilities, roads and streets, as well as general infrastructure and base improvements.

The selection by the Naval Facilities Engineering Command (NAVFAC Pacific) will involve Multiple Award Construction Contracts (MACC) for construction projects throughout the Pacific region with the majority of projects on Guam.

The Naval Base Guam is the home base to dozens of military commands including Pacific Command, Pacific Fleet, Seventh Fleet, and 30th Naval Construction Regiment (NCR).

The projects will be largely funded by the government of Japan in an effort to relocate American troops from Japanese bases to bases in the Territory of Guam.

This is one of many recent project “wins” for the Caddell-Nan team.